Want to go to a concert this winter? There are some great tours planned and we have all the details here. Below is a list of some of the top artists and bands in different music genres who are set to go on tour this winter. Find out if your favorite artists will be performing this 2023 winter. 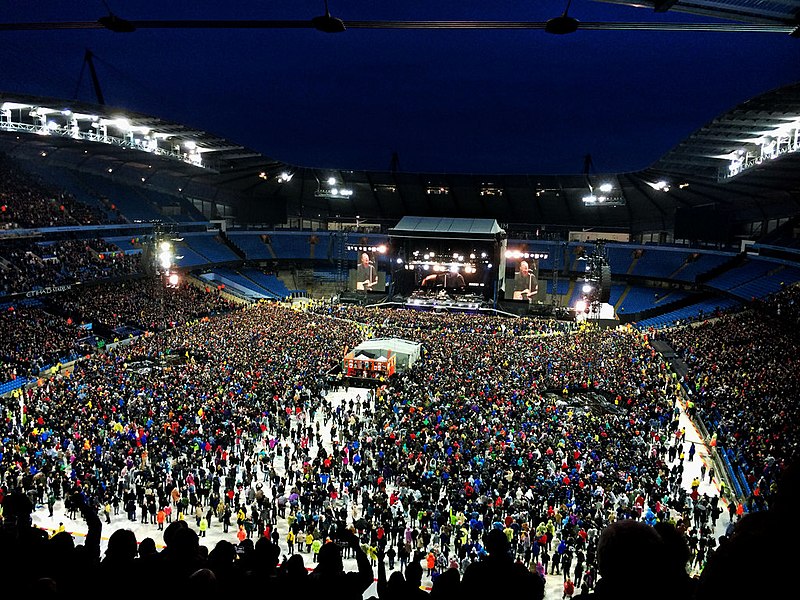 After a long seven-year break, Bruce Springsteen will be starting his tour with the E Street Band in February 2023. The tour is predicted to be one of the hottest winter concert tours in 2023. The Boss has 57 shows planned across the US, Europe, and the UK. View Springsteen tickets 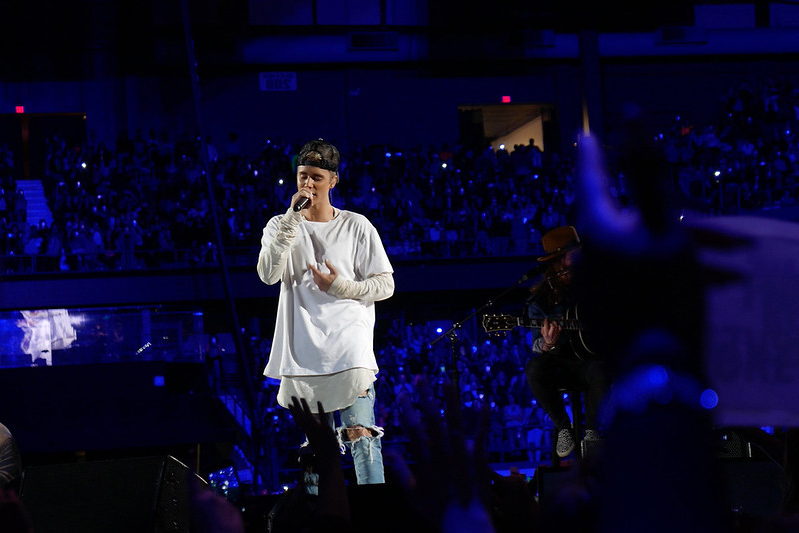 The pop music star is set to go on tour from September to March 2023. Justin Bieber’s fans can relax now that the musician is healthy, back on his feet, and ready to meet his fans on tour. Justin Bieber will begin his concert tour in South Africa and then travel across Europe, the Middle East, and Australia. View Justin Bieber tickets

If you enjoy classical and instrumental music, and a voice that is in a class of its own, then do not miss out on Andrew Bocelli’s tour which begins in September and ends in October 2023. Andrew Bocelli has 20 concerts set to happen across the United States, Germany, Norway, Denmark, United Arab Emirates, UK, and Ireland. Don’t miss out on the multi-award classical musician’s concert tour this winter. View Andrea Bocelli tickets

Chicago – The Band on Tour

Chicago – The Band is set to have a total of 42 concerts between September 2022 and September 2023. This is your chance to finally attend pop music and soft rock concert this winter. Chicago the Band performances will take place across various cities in the U.S such as New York, Texas, Los Angeles, Florida, and North Carolina. View tickets.

Garage rock and punk music fans are in for a treat this 2023 winter now that The Killers are set to begin touring on September 30th in New York City. The Killers will perform across various cities in the United States, Australia, and New Zealand up to March 2023. The band will be performing a total of 15 concerts before their tour is up so ensure that you make it to at least one of those shows. View The Killers tickets.

Diehard fans of Southern rock music will have the time of their lives at a Lynyrd Skynyrd concert. The Skynyrd tours is set to take place between September 2022 and September 2023 in various cities such as Hollywood, Cleveland, and San Antonio. View Tickets

If you are a jazz and blues music lover, then the Joe Bonamassa upcoming winter concerts are the place to be. Joe Bonamassa is set to perform across the United States in a total of 37 concerts. Chicago, Phoenix, Seattle, Milwaukee, and Buffalo are some of the places where the Joe Bonamassa concerts will take place till March 2023. View tickets 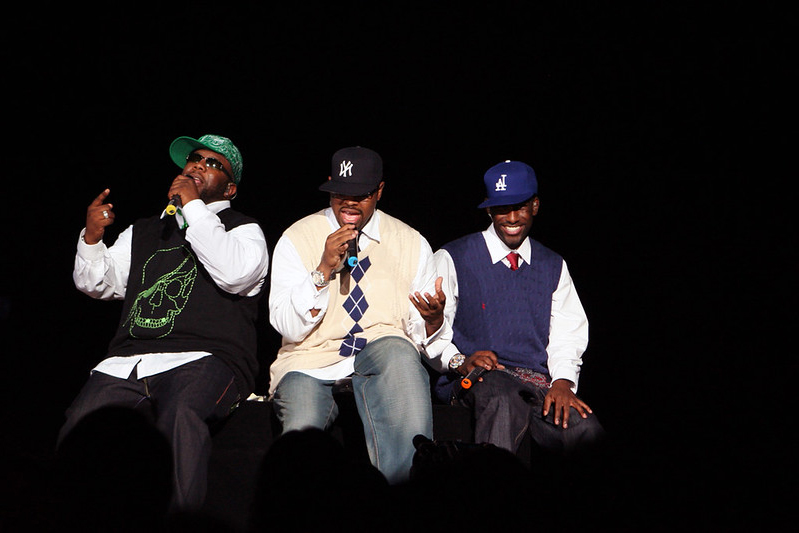